The word quiche probably has its origins from “Küche” in the French Lorrain dialect, which means ‘tarte’ or ‘galette’. Our German neighbours call it “Kuchen” for “gateau”. One finds the first mention of the term ‘quiche’ in March 1605, at the hospital in Nancy. The original composition of this quiche was the same as that of the quiche Lorraine. It consisted of a savoury pie with a pie crust filled with what is called ‘migaineou royale’ (composed of eggs, crème fraîche seasoned with pepper, ground nutmeg and smoked bacon lardons).

The big question remains whether the term quiche, which seems to be a catch-all to include many different recipe methods, is in fact the correct term. It’s difficult to say if its etymology comes directly from Lorraine. Upon reflection, the term quiche seems to have been generalised justifiably. But the most important thing is that it tastes good! 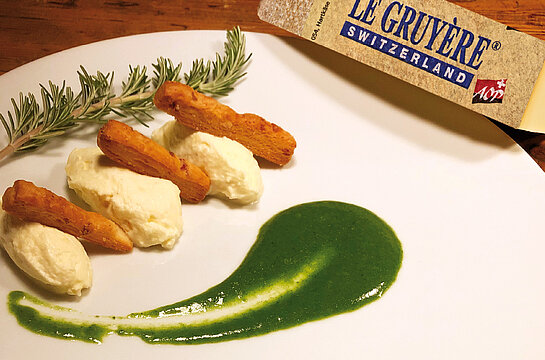 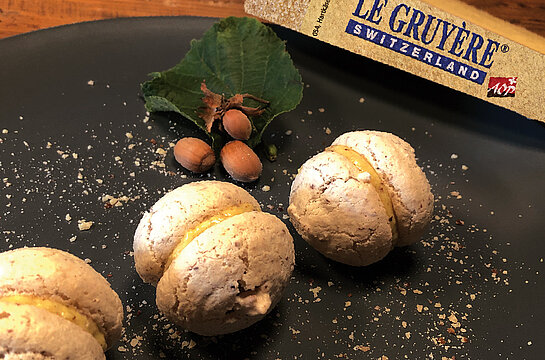 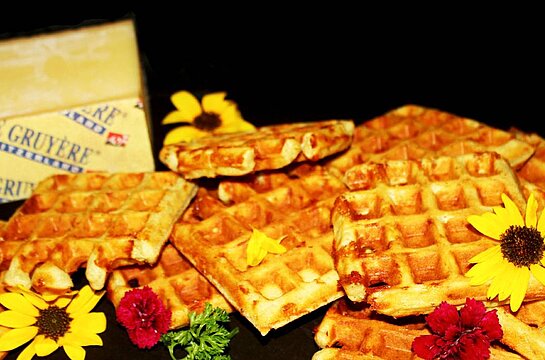