According to some sources, the history of waffles dates back to the Middle Ages. A certain Saint Louis is said to have created a fraternity whose members were considered to be the ancestors of pastry cooks. They made so-called 'forgotten' biscuits - 'oubliés' in French, which is reminiscent of the famous 'oblaras' of Ancient Greece. These 'oubliés' were baked between two cone-shaped or rod-shaped rolled irons decorated with characters. The 'oublié' quickly became a fashionable dish!

The waffle iron that we know today is said to have been invented by a blacksmith in the 13th century who created dimpled plates, similar to a honeycomb. The word 'waffle' comes from 'walfre' which means 'honeycomb' in Old French from the 12th century.

Over time, they have become regional specialities, particularly in northern France and Belgium where they exist in many forms, such as the famous Liège waffles.

Prepare the batter in advance, cover the bowl with plastic wrap and leave it to stand in the fridge for an hour. For lighter waffles, add in some bicarbonate of soda equivalent to 1% of the total weight of the batter.
Share the recipe 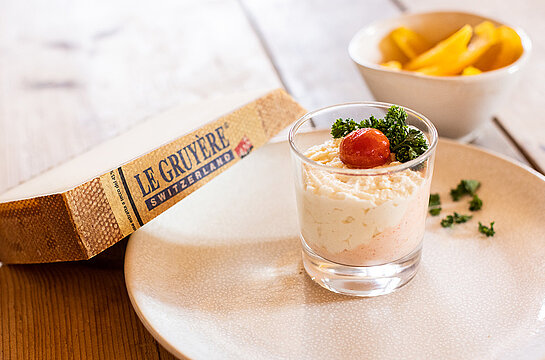 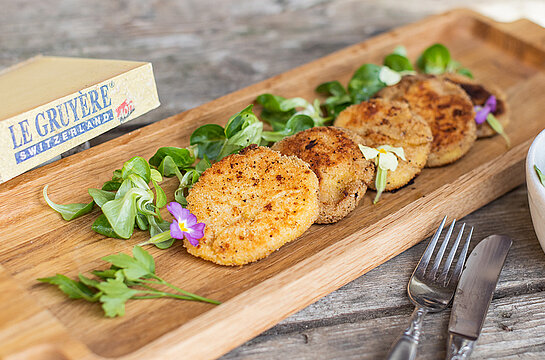 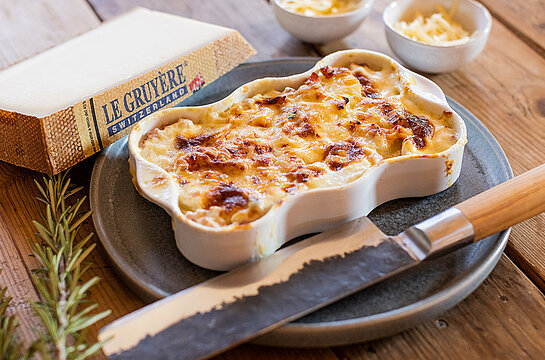