The third of the 13 regional finals of the MILLE Gruyère 2021 took place Saturday morning in Sion. In a beautiful afternoon in central Valais, 24 young middle-distance runners qualified for the Grand National final to be held September 25th in Appenzell.

After a morning of thunder storms, the clouds disappeared Saturday afternoon over the l’Ancien Stand sports centre in Sion. To the grand pleasure of the organiser of the regional final of MILLE Gruyère Christophe Normand:  “It was a very satisfying day: one of the biggest challenges for us was to respect the timing, with 250 youths in the morning for the sprint and the same number in the afternoon for the MILLE Gruyère. Everything worked out well thanks to a great timekeeping team and the office.”

24 qualified for the Swiss final

For the record:  one must finish among the top two in one’s category (M10 to M15) in one of the 13 regional finals in order to participate in the Grand National final, organised this year in Appenzell. The 6 next best are furthermore qualified for a repechage in each category at the end of all the regional finals.  At Sion, 24 youths have thus been assured their place in the big event on 25 September (see list below).

Léna is sharpening her skills

At 9 years old, the young Léna Koné (CABV Martigny) is not yet old enough to participate in the official MILLE Gruyère race and was in contention Saturday afternoon for the 600 m. She promises to be a formidable contender next year, even more so given the fact that before winning the one and a half lap race, she had already won the morning sprint. “Feeling fit, I accelerated right away in the first lane, which is how I won my race. My father says that when your legs hurt, you mustn’t think about your legs hurting and just keep going” exclaims the young girl catching her breath after the race and already “so excited” at the idea of being able to participate in “the events with the older kids” as she declares:  “Next year I want to qualify for the Swiss final!”

List of those qualified for the Swiss MILLE Gruyère final (Valais) 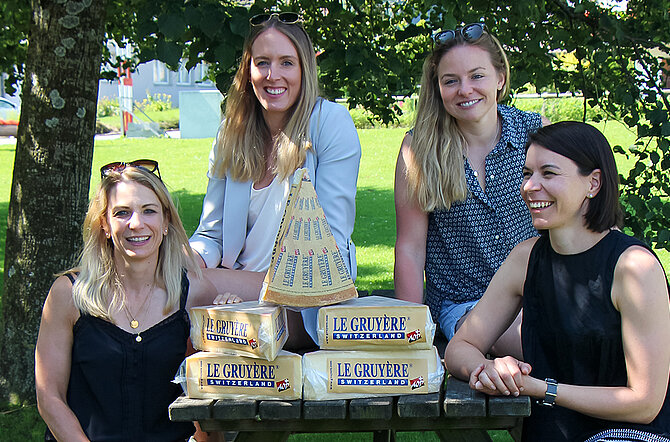 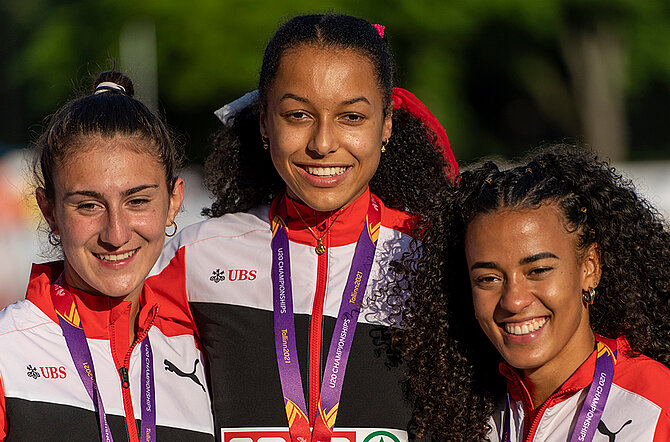 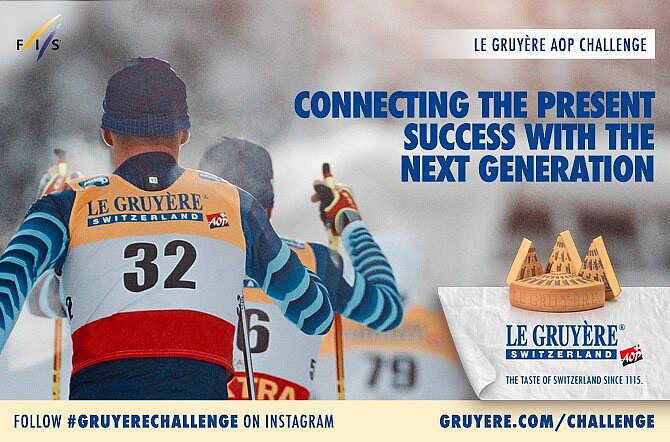