A great classic of savoury pastries, this recipe is so popular and well known that even its name sounds ordinary. Its simple and modest base, when enhanced with a filling such as the Gruyère AOP in this recipe, reaches its full gourmet potential.

The word cake, known as a loaf in English, did not appear in the French language until 1795. Yet its presence dates back to ancient Egypt and small cakes that accompanied the deceased on their journey to the afterlife. Still in antiquity, Greek obloyeurs prepared their delicious oblara, which were made to honour the gods for whom they were intended.

A baking staple for young and old alike, the loaf is a reliable test of a cook's culinary skills and in our collective imagination it remains a beautiful proof of love for those close to us.

Be sure to keep the edges of the tin clean. If drops of the batter remain on the edges during baking, they will cook faster than the loaf itself and harden. When the loaf rises and expands, these dry, crispy drops may prevent the loaf from rising evenly and vertically. You can also line the tin with greaseproof paper to make it easier to remove. This recipe is perfect as a tasty snack or eaten alongside sour cream flavoured with fresh garden herbs and seasoned with salt and pepper. All you have to do is mix the ingredients together!
Share the recipe 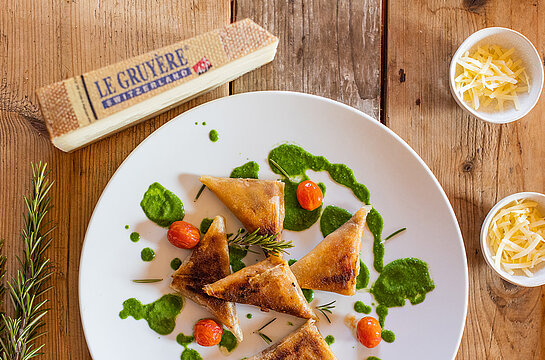 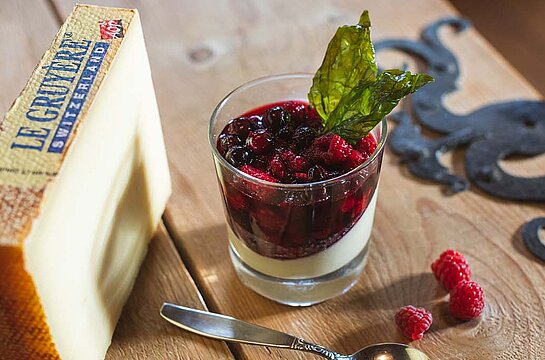 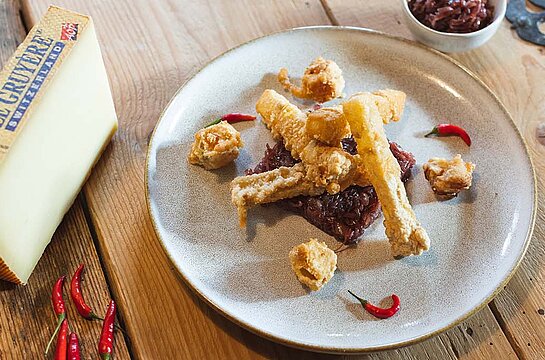