The most important cheese event in Latin America offered a very dense programme: a fair for the general public, 3 competitions (dairymen and cheesemakers, products, producers), and approximately forty technical conferences for professionals and buyers in the cheese industry.

The ribbon was cut by the Swiss Consul General Pierre Hagmann in the presence of the agricultural authorities of Sao Paulo. During the product competition, the 180 judges found 1,140 cheeses on the tables, 30% of which came from abroad (Switzerland, Panama, Mexico, England, France, the Netherlands and the USA).

Following the verdict of the 180 judges, the supreme jury of 15 judges selected the 15 Super Gold cheeses from 22 cheeses for the finale. In the end, out of 3 Super Gold Le Gruyère AOP cheeses, 2 were presented in the final round of the competition in front of an audience of press and professionals.

Le Gruyère AOP wishes to congratulate all the winners for their excellent results as well as the cheese dairies and maturers. 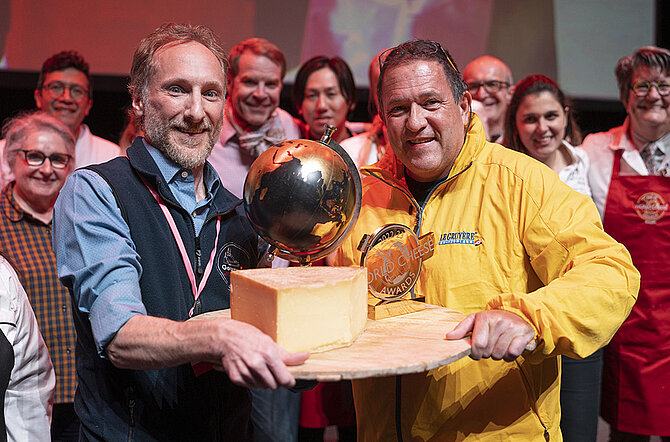 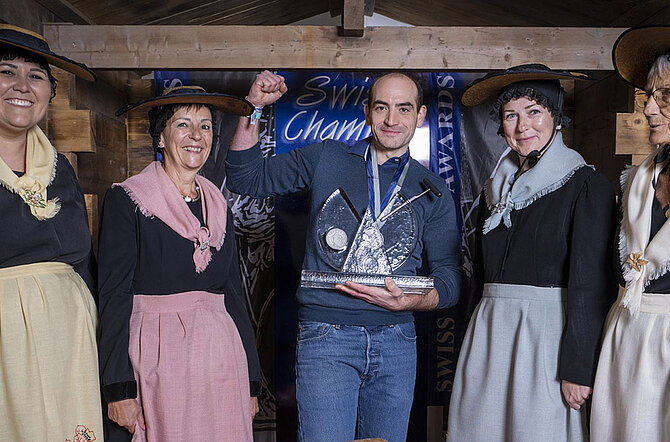 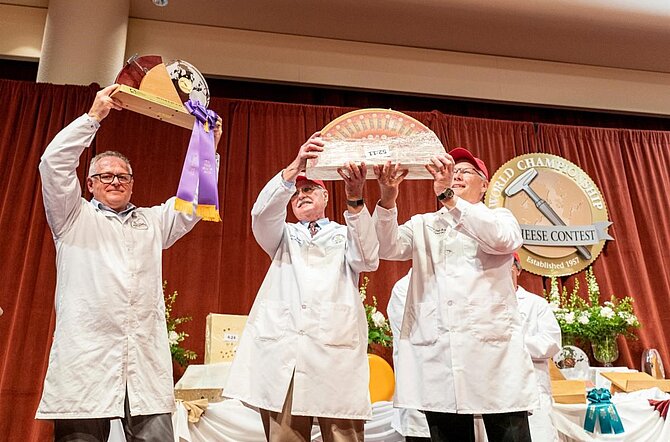